SOHO: This trendy neighborhood in Lower Manhattan is home to artist’s lofts and art galleries, but is best known for its upscale boutiques.

Today, Soho is one of the most expensive neighborhoods in Manhattan. In the late 19th century, Soho became a hub for manufacturing. In the 1950’s, the local warehouses were home to small factories and sweatshops, mostly targeting the emerging fashion industry. By the 1960’s, artists began moving into the lofts, slowly gentrifying the neighborhood.

In recent years, SoHo has also become a mecca for Tech Startups, including Foursquare and Warby Parker, who prize the area’s proximity to both midtown and the financial district, as well as its easy access to popular subway lines. 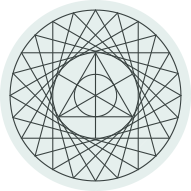 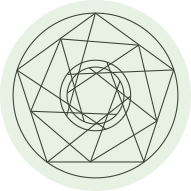 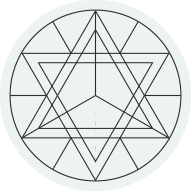 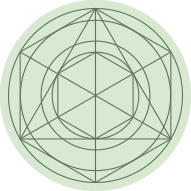 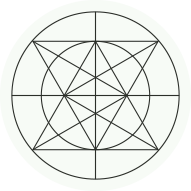 Market: Average prices range from $60-$102 PSF, with most deals being done at about $70 PSF. If you are lucky you might find something around $63 PSF. SoHo is still one of the priciest areas in Manhattan commercial real estate.

The following are just a small sample of what the New York City commercial market has to offer.
Please contact us, and we’ll help you find the perfect space for your company.
Prices are available upon request.*

*This advertisement does not suggest that the broker has a listing in this property or properties or that any property is currently available.